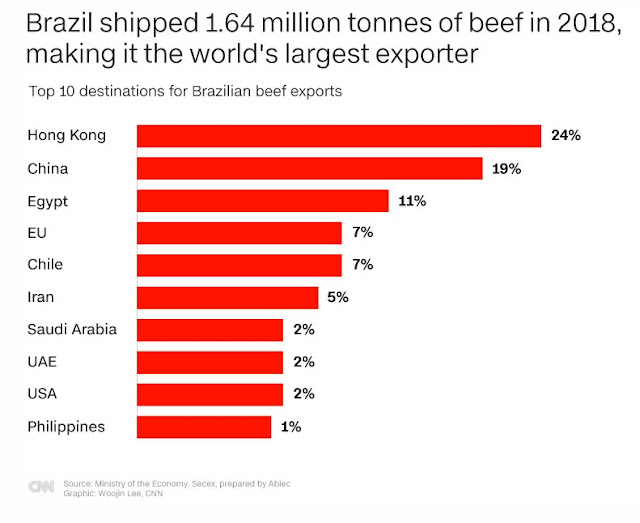 As to my own meat consumption, I do eat some meat, but try to eat mostly plant based things. Better for health also. I do drink lots of milk, admittedly.
Posted by Theslowlane Robert Ashworth at 5:36 PM