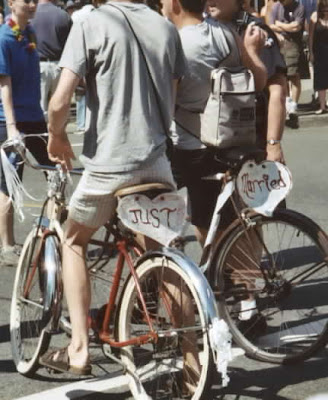 Hurray for this historic day when the US Supreme Court made two significant rulings in favor of marriage equality. Overturning California's anti gay marriage Prop 8 and also overturning the national DOMA (Defense of Marriage Act). Significant cultural progress is being made.

Pictured above are two bicyclists sporting "just" and "married" signs on their bicycles. Image taken in 2003 at the gay pride parade in Vancouver, BC Canada. Canada has been a few steps ahead of USA as gay marriage has been legal for several years in Canada. Hopefully USA will be catching up.

In recent years, USA is at what some futurists would call a "tipping point" about the issue of gay rights. A tipping point is when change starts to happen in a certain area quite rapidly. Change happens slowly, but occasionally there are tipping points when things are ready for change to happen rapidly on certain issues. Society evolving into the future.

While I don't think I'm the marrying type, myself, I am a strong supporter of marriage equality. This is a historic day.
Posted by Theslowlane Robert Ashworth at 3:26 PM 1 comment: 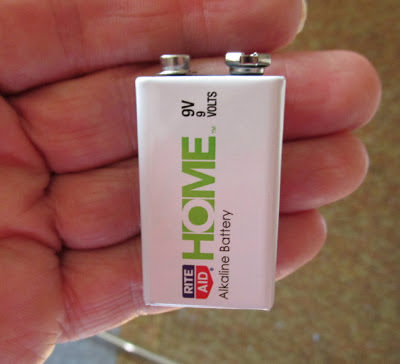 In the olden days, we used to use these type of batteries to power our transistor radios and other portable electronic devices. Now days, these batteries are often used for smoke detectors. The 9 volt battery.
Posted by Theslowlane Robert Ashworth at 3:10 PM 1 comment: 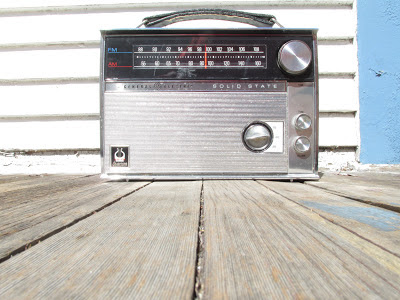 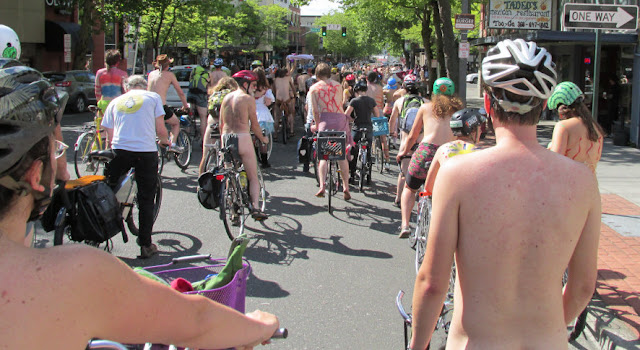 Follow link to my Gallery on Flickr. Photos rated "G" will show and Flickr members can turn off safety filters to see photos rated more "R."

The ride was a great success with an estimate of around 120 participants. It was "low carbon footprint" fun. Protesting the shells that hide us in more ways than one. The automobile being one of those shells.

Above photo taken on Holly Street soon after police tried to politely ask riders to cover up certain parts. During the last few years, ride has been allowed until, supposedly, the first citizen complaint is called in. As culture evolves, quite a few cities, such as Seattle, are starting to make room for this event. The solstice parade, in Seattle's Fremont Neighborhood is becoming a major tourist draw.

In our society, eroticism is used to sell beer, cars and then weight loss diets. Why not use some of that energy to advocate healthy and low carbon footprint lifestyles?
Posted by Theslowlane Robert Ashworth at 4:39 PM 1 comment:

After enjoying Bellingham's clothing optional ride where exposure is cherished, I found a troubling message on my answering machine. It was from one of my sisters who lives in another part of the state. The message went: "I haven't seen you on Facebook recently." "The last post was May 31." "Just wondering if you were okay." I returned the call to assure her that I was still alive. My Facebook wall had gone dark to everyone except me. Turns out I had accidentally hit the wrong button and set the default on my posts to private. Privacy settings are close to the log out button so it's easy to get into that screen by accident. Everything I had wanted to share, since May 31, was met with deathly silence. My sister realized that she may have overreacted. Wondered if I had mysteriously disappeared, taken ill or had an accident on my bike. She did mention that she had found a few more recent posts on Google Plus so she was less worried after that. She comments that she enjoys my posts. I reset my privacy option to "public" and then re posted the things I'd wanted to share all along. So much for helping to promote the naked bike ride on my wall. It might have not made that big a difference anyway as most of my local friends already knew about the ride from other means. Lots of folks were networking it all around town on their various social media tools, including Facebook. This was also a year that major media, such as Bellingham Herald, Cascadia Weekly, KISM and KBAI Radio spread the word. The ride was a great success. Privacy isn't always a good thing, if one wants to have engagement with the community, promote a business or share one's opinion. As for the economy and business, this was the first year that Bellingham's naked ride got contributions from local businesses. Raffle prizes, ice cream and other things that promoted the businesses and helped with expenses. The ride is getting more established as a new part of our culture; like the naked painted bike ride in Seattle's Fremont District. See below. 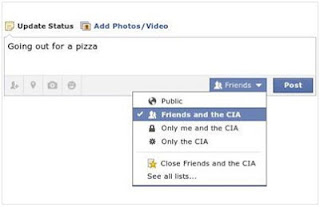 Art I recently found on Facebook. I have nothing against privacy, however. It's just that I haven't been that worried about it while the rest of our nation broils in controversy about the NSA data mining. I've been more worried about not having a voice. One can say, "if the government is listening, I've got some opinions." When my Facebook wall went dark, I wondered why people suddenly stopped liking and commenting on my posts.
Posted by Theslowlane Robert Ashworth at 6:41 PM 1 comment: 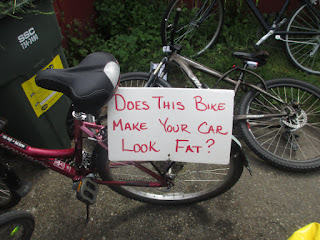 Over 100 people participated. The biggest turnout, so far, since the rides started in Bellingham. Rides in other parts of the world can be huge. Lots of painted cyclists, signs and costumes. Fun dancing at the end of the ride also. I plan to share more as I sort images and ideas. Meanwhile here's a great sign that was part of the ride.
Posted by Theslowlane Robert Ashworth at 5:33 PM 1 comment: