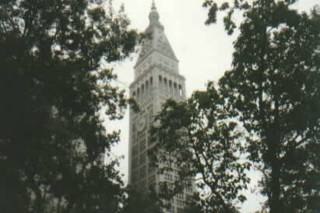 I just got to thinking, "urban sprawl" should be renamed "rural sprawl." Urban development often gets a bad connotation even though it is the efficient way to accommodate population. Rural sprawl is caused by people moving farther and farther into the countryside.
Posted by Theslowlane Robert Ashworth at 6:35 PM