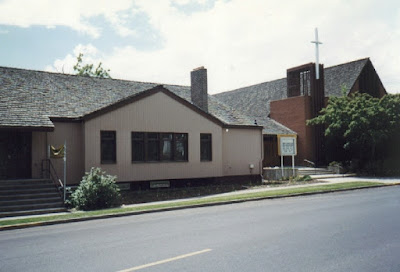 I still feel welcome in UCC and other liberal churches today even though I don't go to Sunday morning things due, mostly, to working night shift.
Posted by Theslowlane Robert Ashworth at 11:57 PM