Making the healthier route fun. Steps of the staircase are like piano keys and play notes as they are stepped on.

One of my Facebook friends found this and shared it. I decided to add it to my blog also.
Posted by Theslowlane Robert Ashworth at 1:45 AM No comments:

Blog post I put on the Transition Whatcom web site. Transition Whatcom members can post. Everyone can read. That discusses strategies for building new lives and economies as availability of fossil fuels diminish. Many fear food will be in short supply as oil is used in agriculture. I have a different take. Food may not be as impacted as some fear.
Posted by Theslowlane Robert Ashworth at 3:44 PM No comments: 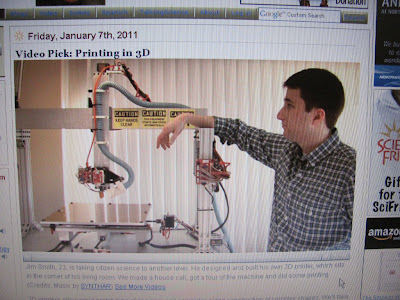 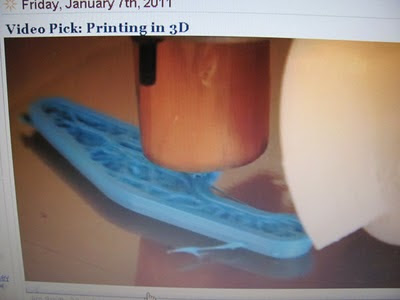 So "buy local" may catch on more and more in the future, but I would guess, unlike what some others might think, it's leading edge will be in other sectors besides food production.
Posted by Theslowlane Robert Ashworth at 4:16 PM 1 comment:

Economy and traffic picking up

Seems like businesses are starting to get busier again and traffic is backing up more. I'm reminded of the gas ceiling that the US economy labors under. As things pick up, oil gets more expensive.

Since we import so much oil, it's a tax on the American people. Money sent overseas. Rather than a glass ceiling it's a gas ceiling.

Change to a less fossil fuel based economy comes too slow.

One piece of good news: Canada benefits as we import a lot of oil from Canada.
Posted by Theslowlane Robert Ashworth at 7:34 PM No comments:

Sarah Palin could say she is getting a shellacking

That would be taking a page from Obama's play book. Instead, Palin is taking a different stance. Rather than bowing to criticism and seeking compromise, she's defending the heated rhetoric of her campaign style in spite of so many people's comments that vicious politics can be loosely associated with the shooting spree in Arizona.

She did take the symbols of gun sites off her web site however. Those symbols that were posed over congressional districts where she wanted to see democrats defeated.

She's still fighting and basically standing up for her campaign style. Whether that's good or bad, it's different than Obama's reaction to the 2010 election after republicans gained so many congressional seats.

Should Obama take a page from Sara Palin's play book and defend his stands more aggressively?

Compromise and backbone. Two somewhat opposite poles of a spectrum. Both have their virtues and drawbacks. Seems like democrats are on the defensive more often than republicans.
Posted by Theslowlane Robert Ashworth at 4:11 PM No comments: