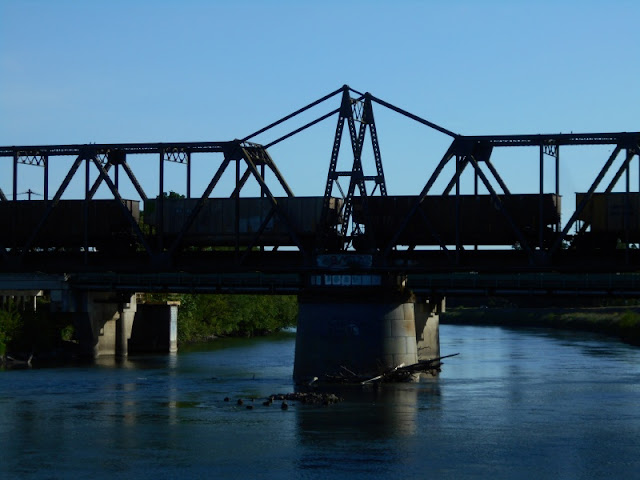 Also, it seems like a stretch to ship coal all the way from Wyoming and Montana, by rail, along such an indirect route. Through Spokane, then down to Portland, Oregon and then all they way back north through Seattle and so forth to this area to then be placed on ships for transport across the Pacific. Of course I realize that oil has been shipped long distance, like that, for years. Still, the energy economy is in for big changes. This second coal port north of Bellingham was a bad idea.
Posted by Theslowlane Robert Ashworth at 5:03 PM