WWU may be glad it got rid of it's football team. WSU in Pullman is struggling with huge football debt. 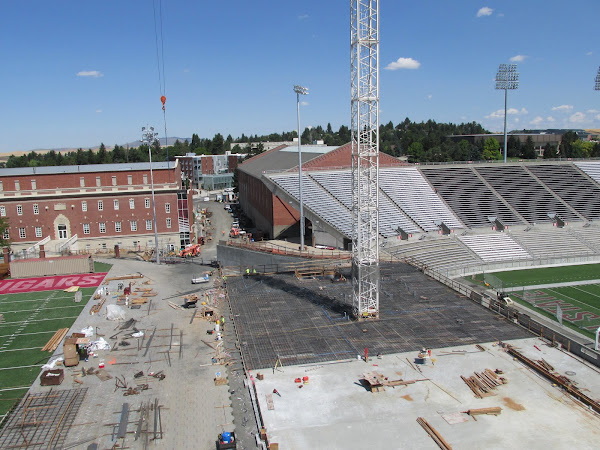 I would guess that people at Western Washington University, here in Bellingham, are glad that they got rid of their football team; the Vikings.

In Pullman, the Washington State University football team; the Cougars, is now well over $80 million dollars in debt. WSU football is big time compared to what Football was at Western, however. The WSU team supposedly pays it's own way from ticket sales and TV revenue, but recent years have seen expenses increase faster than revenue.

To remain competitive with other Pac 12 teams, WSU has invested in improved facilities, a larger press box / skybox part of the stadium, top of the line coach's salaries and so forth.

WSU Cougars, supposedly, have a "roadmap" back to paying off the debt and getting back to self sufficiency, but the bills keep mounting and more recently, the virus pretty much ended the 2020 football season.

I'm not sure who the debt is owed to. Banks? The rest of the university? The State?

I just just think Western people are lucky they don't have to worry about that.

I guess Western was never in the big leagues. It's football program was not a big revenue generator, but it did cost some money to maintain. Western eliminated it's football team when some budget cuts came down the pipe from the state.

Some people were horrified that the team was eliminated; like how can you get rid of all American Football? It was never a big deal at Western anyway.